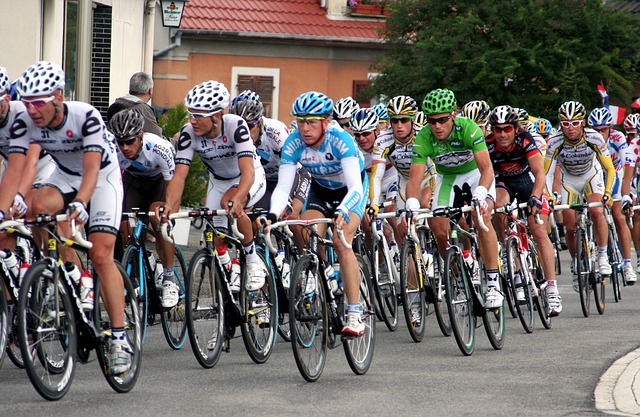 Circumstances have changed the face of the 2019 Tour de France, given that several of the most highly regarded competitors in the world of pro cycling won’t be participating in this year’s race.
Four-time winner Chris Froome suffered horrific injuries after an unfortunate crash early in June, participating in the Critérium du Duphiné and using that race as a reconnaissance run for one of the stages that will feature in the Tour de France. He was left with a fractured right femur, a fractured elbow, fractured ribs, and numerous abrasions, which now means a long road to recovery for the Englishman.

Meanwhile, injury has also led to the withdrawal of Tom Dumoulin. The 28-year-old Dutchman has been unable to make a satisfactory recovery after crashing out of the Giro d’Italia, even undergoing surgery to remove a piece of gravel from his knee. Rather than compete, he quit altitude training earlier in the month to focus on recuperation instead.
Perhaps the most surprising withdrawal was that of Primož Roglič, although he endured a tough Giro and particularly during the mountain stages, where the Serbian often appeared an isolated figure. This apparent lack of support from his Jumbo-Visma teammates has subsequently led to speculation the 28-year-old is now looking to change teams, in the wake of choosing to skip 2019 Tour.
However, 2018 Tour de France winner Geraint Thomas will be competing again this year, keen to retain the yellow jersey and prove that last year’s triumph was no fluke. Given the riders who finished second, third and fourth at the 2018 Grande Boucle won’t be competing, Thomas is now the outright cycling betting favorite at 11/4 odds. Nevertheless, there are others who could step forward and make the most of their opportunity to challenge.
22-year-old Egan Bernal is enjoying a strong season and continues to make exceptional progress in pro cycling. The young Colombian will also share team leadership responsibilities with Thomas, in the absence of Froome, the Ineos team hierarchy have announced. Both riders will certainly be urging each other to produce their very best at every stage, while also seeking to keep just one step ahead of the other for the big prize. 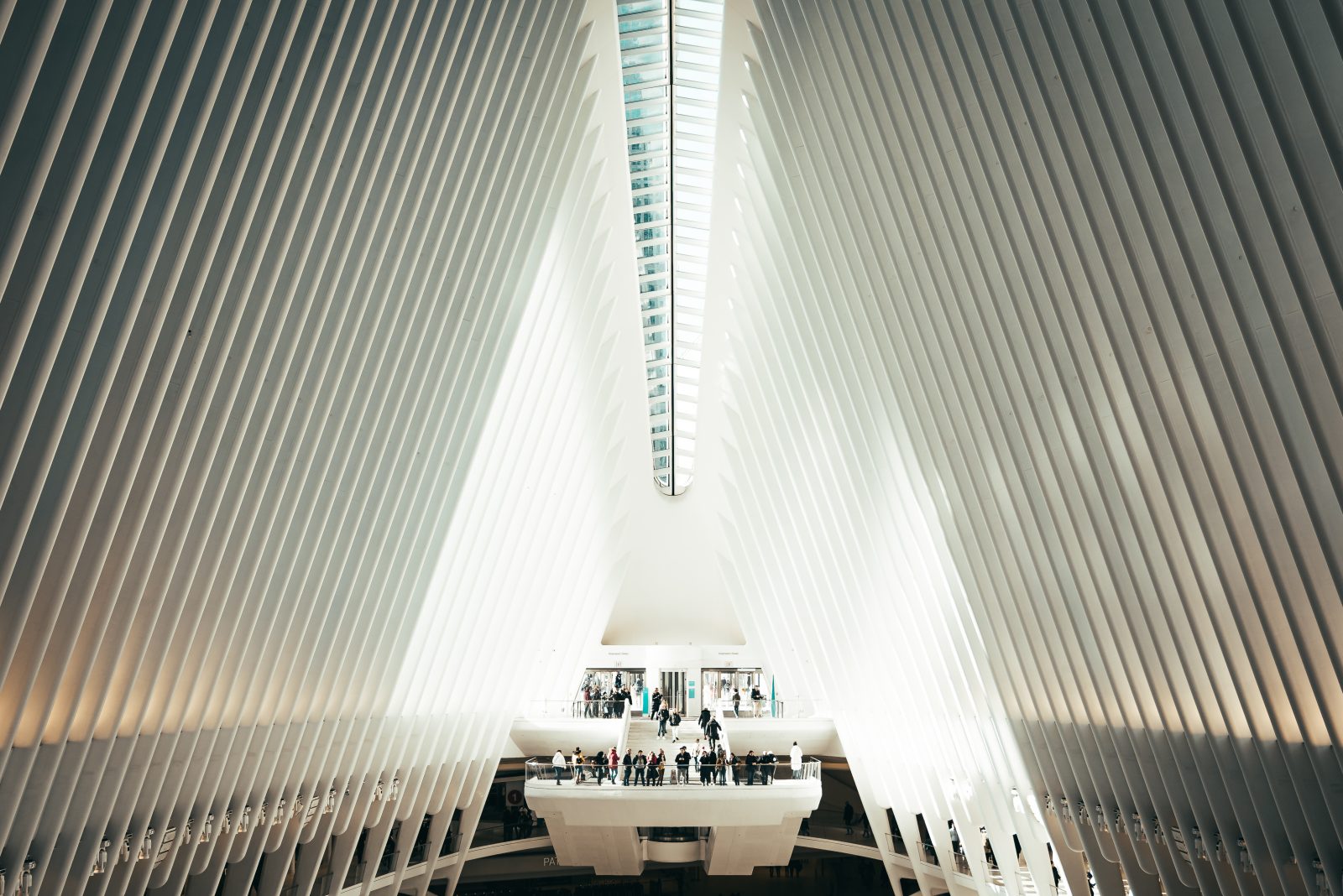 The Philippines, 2018 tour for every budget 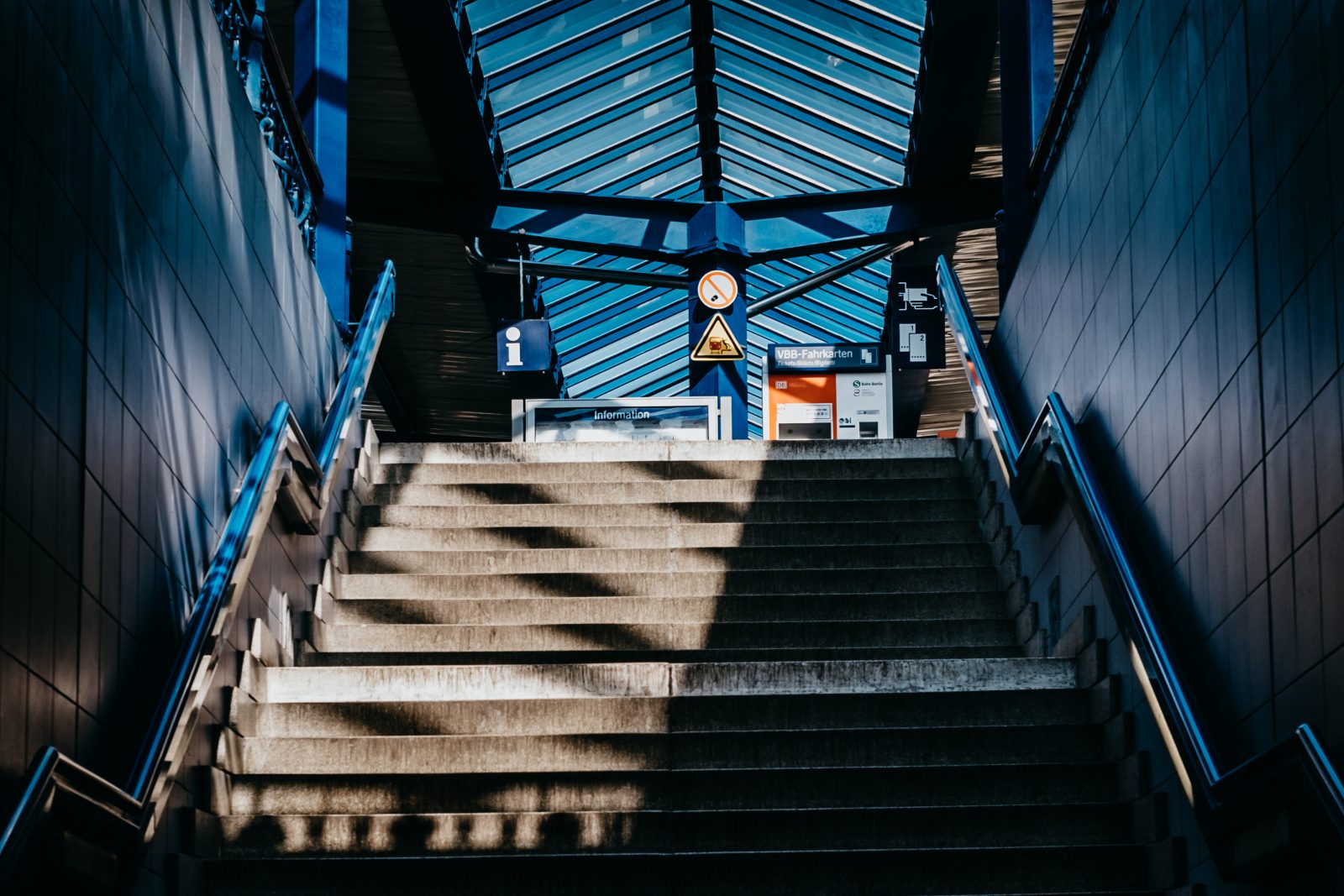 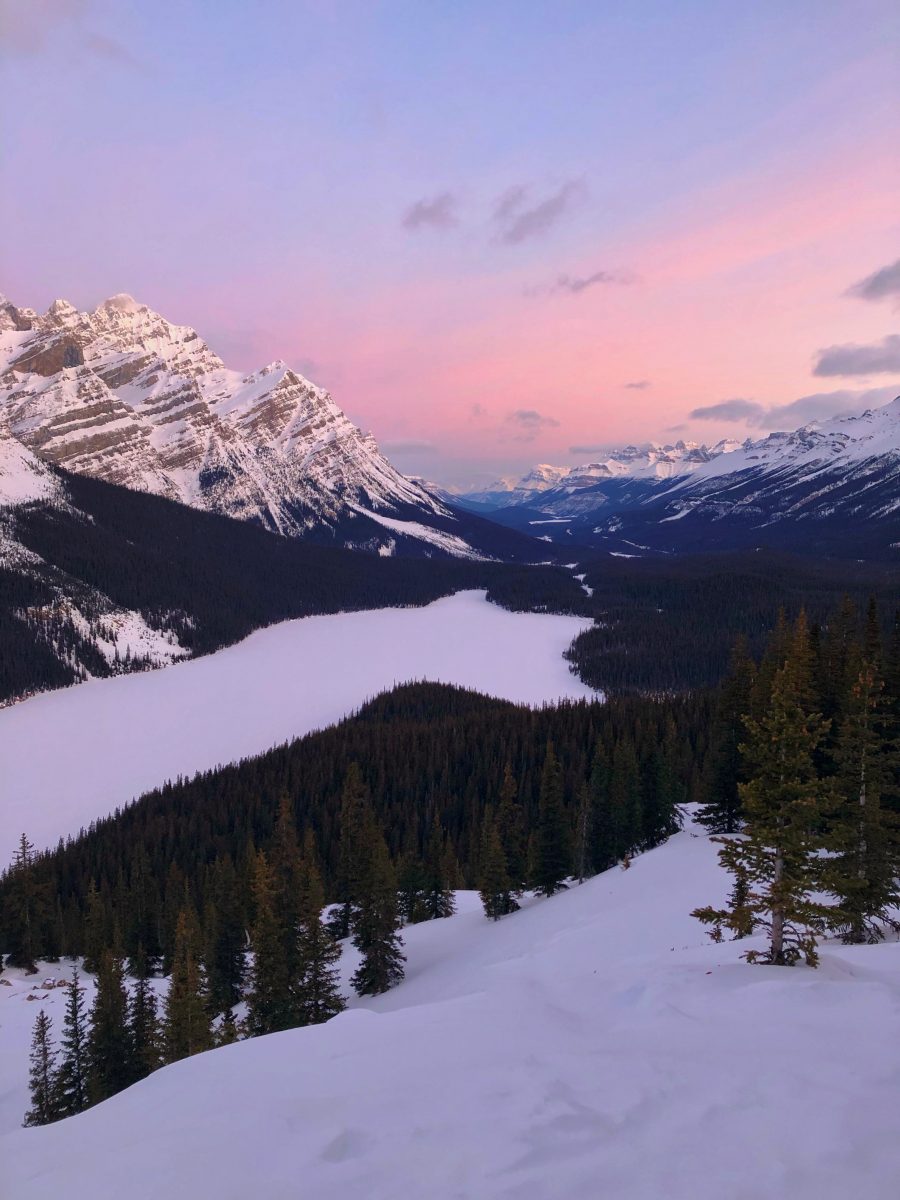 Nevertheless, there could be plenty of surprise challengers in what could be the most open field of competitors for many years. Swiss-born Danish rider Jakob Fuglsang is arguably the best positioned to stake his claim for the yellow jersey, having won the 2019 Critérium du Dauphiné in France earlier in June. This was ideal preparation for the 34-year-old, who is highly regarded as an all-rounder capable of performing well at any stage, and in any conditions.
Likewise, Adam Yates has enjoyed several top-ten finishes at a wide variety of races in 2019. The 26-year-old achieved a career-best 4th position at the 2016 Tour de France and topped the Young Rider Classification in that race. Richie Porte will also be one to watch, with the 34-year-old boasting plenty of Grand Tour experience and important stage wins, although 2019 might just be the year this seasoned Australian makes his biggest ever breakthrough at the Tour de France.

How is Live Sports Broadcasting Evolving in 2020

How would Glasgow Celtic fare in the English Premier League?

The Perfect Bras and Panties Style: Can We All Really Have...

How the Bank of England fights Cryptocurrency

Are you a Social Media Addict?

Budget-friendly Hacks for your Next Flight Travel

How to Sell a Wheelchair Without any Difficulties?

Protect Your Family 5-Ways with ULIPs

Chocolate- Your Favourite Food Is Not Just Tasty But Healthy!