This coming Sunday, football fans are getting ready to take a walk down memory lane at one of the biggest annual sporting events of the year. Super Bowl 52.

Super Bowl 52 will feature five-time Super Bowl winners, The New England Patriots going up against the Philadelphia Eagles. The walk down memory lane is courtesy of the fact that the Patriots and the Eagles have both been to the Super Bowl at the exact same time.

That time was 13 years ago at Super Bowl 39. 13 years ago, The Patriots proved victorious with a 24-21 win over the Eagles. This rematch has been a long time coming for the Eagles who are yet to win a Super Bowl title and for their loyal fans who have stuck with them, loss after loss.

Besides the actual game, another element of the Super Bowl is also eagerly awaited – the advertisements.

On average, this years’ 30-second ad spot is going for $5 million.

I am a sucker for a good commercial. My all-time favorite Super Bowl commercials are the talking baby ads by the financial services company E-Trade. Not only were they hilarious but they were full of educational nuggets on the stock market and its practices.

As life would be nothing without room for a chuckle every now and again, feel free to take a walk down the E-Trade talking baby memory lane below.

Here’s a look at some of Super Bowls ads that you can look forward to.

Beer and football are a mandatory pair so beer advertisements are to be expected.

Budweiser will reflect on how their Cartersville, GA brewery has provided more than 79 million cans of water for relief efforts since 1988. This included 2 million cans last year which according to The National Oceanic and Atmospheric Administration (NOAA) under The National Centers for Environmental Information (NCEI), was the costliest year on record for natural disasters in the United States.

Stella Artois will focus on their partnership with Matt Damon and Gary White, co-founders of Water.org. Water.org is a nonprofit organization whose mission is to bring water and sanitation to the world. 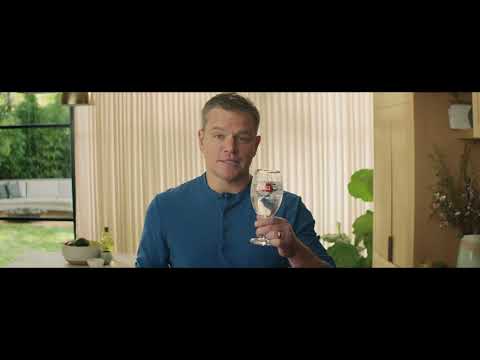 The standby celebrity voice replacements are Gordon Ramsey, Cardi B, Rebel Wilson and Anthony Hopkins. Their attempt to fill Alexa’s “shoes” leaves a lot to be desired as you shall see.

The second ad is for Prime Video, a video streaming service available for Amazon Prime members which recently raised their month-to-month and student subscription prices. Maybe that has driven the need for advertisement. 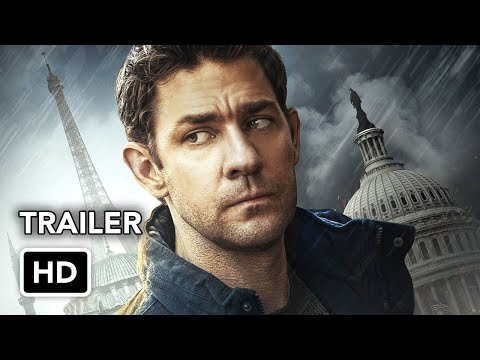 By the way, Alexa has announced that the underdogs will come out on top this Sunday.

High-octane, killer fight scenes and adrenaline-pumping car chases and the assumption that the “king” would drive a Lexus well describes the Lexus ad. Lexus is riding the growing wave of Disney-Marvel’s Black Panther for their Super Bowl ad. The ad features the movies lead star Chadwick Boseman. Also featured is Letitia Wright and Danai Gurira.

Is this Super Bowl ad a secret message to you know who about the unintended consequences of building a wall on the Mexican border? I’ll let you be the judge.

Coca-Cola will make an attempt to heal the growing human divide by reminding us that we are all unique and that there is room for all of us.

Steven Tyler is the face of Kia’s ad. Yes, he is screaming. He is also going back in time and you may want to join him.

Sprint is using robots and its kind of spooky. It’s also kind of funny but I’m going with spooky for the win. 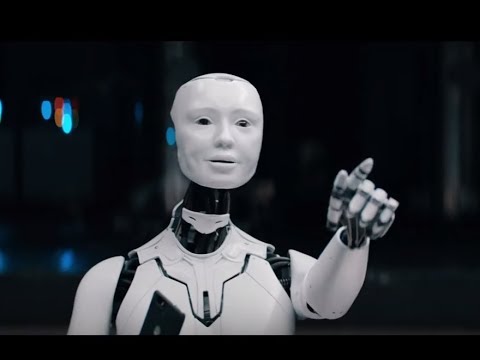 How is Live Sports Broadcasting Evolving in 2020

Take Care Of Your Dental Implants

What are the Impacts of Using Google Analytics for Your Website?

Here is why a housewife should get term insurance as well

6 Irrefutable Tips For A Restful Slumber Each Night

How your mental health can benefit from these hacks

Why is VAR so controversial for Premier League offside calls?

Jimmy - January 4, 2020 0
Inside Catholic is your news, tech, business, entertainment, fashion portal and much more. We provide you with the latest information on the categories mentioned above.
Contact us: insidecatholic@freeemail.biz
Posting....
MORE STORIES