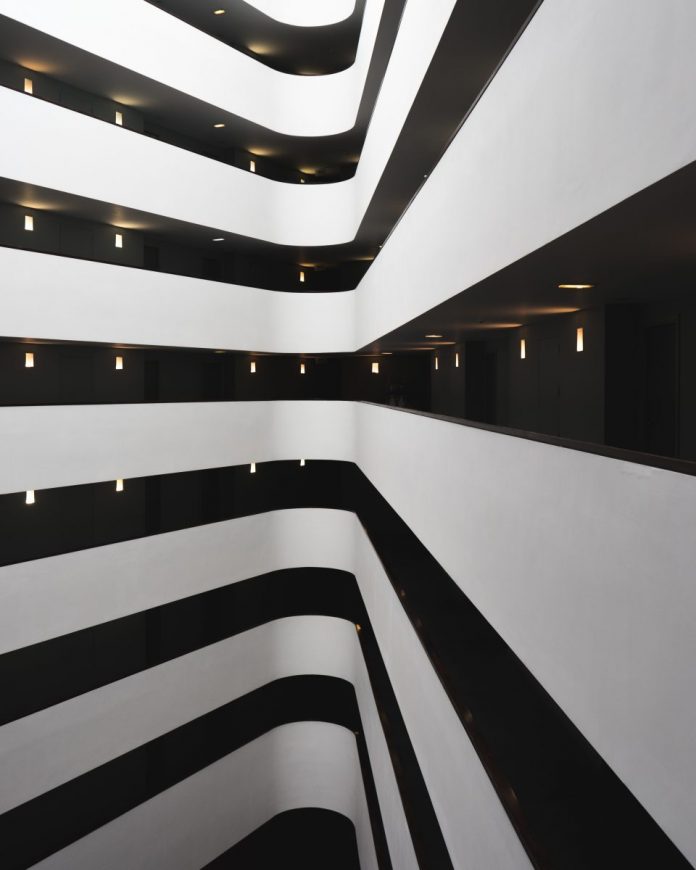 The project is called Arsenal.

Arsenal is described by its creators as “the world’s first intelligent assistant for DSLR and mirrorless cameras.” They say that “Ultralight hardware lets you wirelessly control your camera with an intuitive iOS or Android app. And advanced machine learning algorithms help you get the perfect shot every time.”

The actual device is an add-on camera attachment for DSLR or mirrorless cameras made by made by Canon, Nikon, Sony, and Fuji. Additional supported camera models can be found here. It is designed to work with any modern iOS smartphone running 9.0 or newer or Android smartphone running KitKat (4.4) or newer. 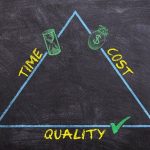 Cost Managing a Big Project: What You Need To Know

Here's why you should consider investing in an…

Best Project Management Tools for Your business to Flourish 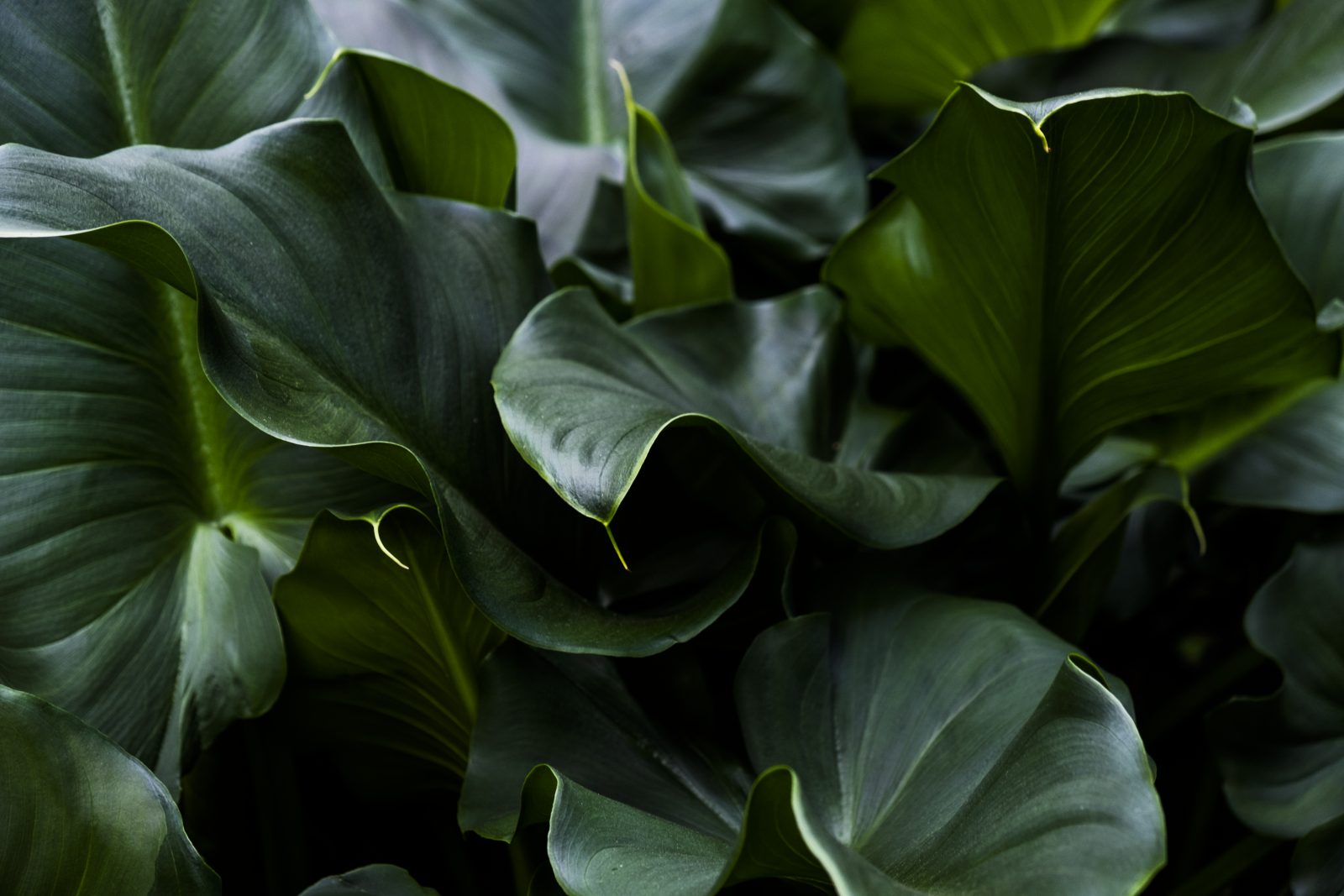 7 Things Healthy People Do Before Bed

5 Best Types of Loans for People with Bad Credit 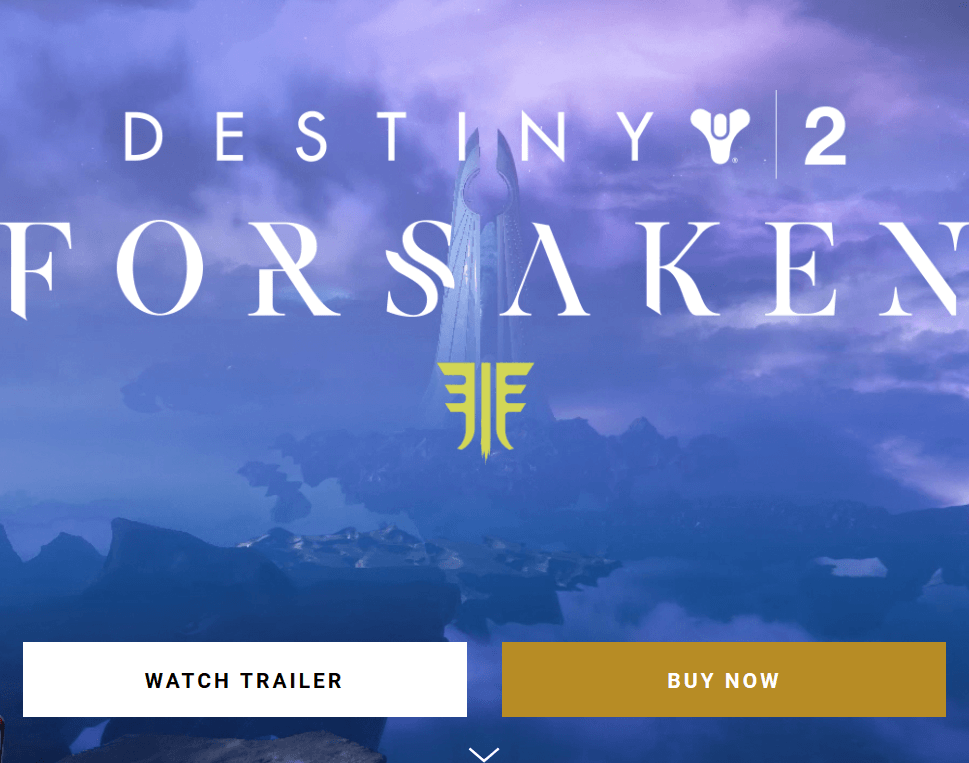 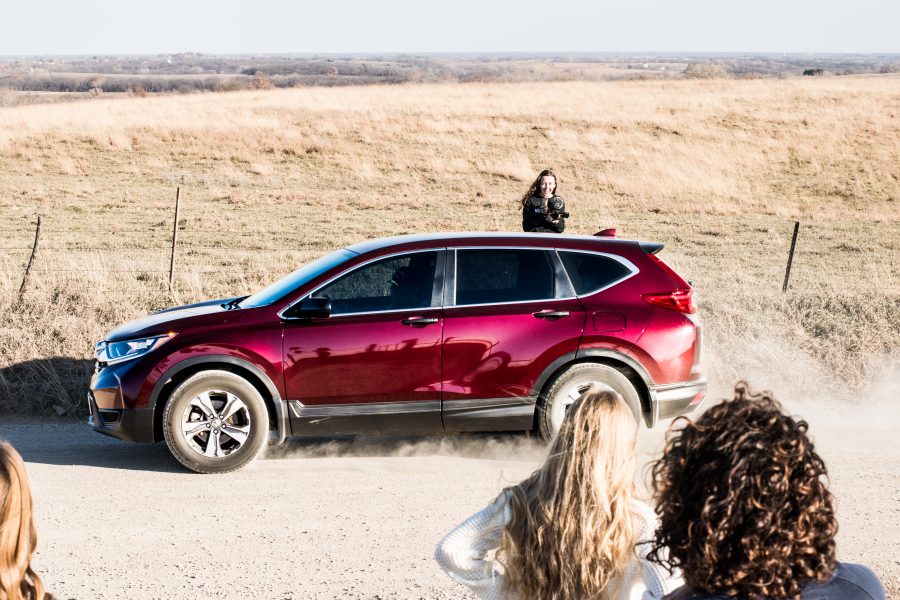 Is Car Insurance More Expensive For People With…

Ryan Stout is the creator. Ryan is a software developer and admits to being an amateur landscape photographer. He says he started Arsenal as a side hustle but growing intense interest drove him to develop it for mass use.

What’s the Buzz All About

In a nutshell, Arsenal will enable users to simply point the camera in the desired direction, while the gadget takes care of the rest. No more worrying about poor lighting or tacking on extra time after shooting for editing.

This is as a result of Arsenal’s smart assistant AI software having been trained using thousands of photos to determine the optimal settings for the perfect shot in similar settings. This gadget will allow you to use your smartphone to set the shutter speed, aperture, and ISO. In addition, you will be able to see a live preview of your shot before you trigger the shutter also from your smartphone.

It may be fair to say that bloggers everywhere are leaping up and down with joy and most likely budding photography enthusiasts are too. Those who may not be amused are those who view photography as a high-level skill. A skill that marries art with science. One commentator went so far as to say that this is “a millennial solution to a problem that does not exist.”

The Arsenal device and camera cable pre-order units are scheduled for delivery, barring any complications by April 2018. The pre-order price is $175. The retail price is $250 and those units will be available to purchase in June 2018.

Kickstarter is an American based global crowdfunding platform that focuses solely on the creative niche. They list their goal as “ to help bring creative projects to reality by helping artists, musicians, filmmakers, designers, and other creators find the resources and support they need.”

Crowdfunding.com, a site that lists and tracks top fundraising and crowdfunding sites lists Kickstarter.com as the second largest platform. It comes second to gofundme.

For more details on Arsenal or if you wish to keep track of their progress, check out their product page.

Upgrading your website – here’s why you should do it

The Future of IoT | Predictions about the Internet of Things

Hemophilia: It is as dreadful as it is manageable

6 Smart Tips to Maximize Benefits When planning to buy a...

YouTube video optimization that will help you get more views on...

Respite Care – Why Recuperation Doesn’t Stop at the Hospital Door

A Few Reasons To Know Behind Your Hair Loss

10 Gifts That Every Woman Soon-to-be-Married Should Get

How reliable will drone delivery be?