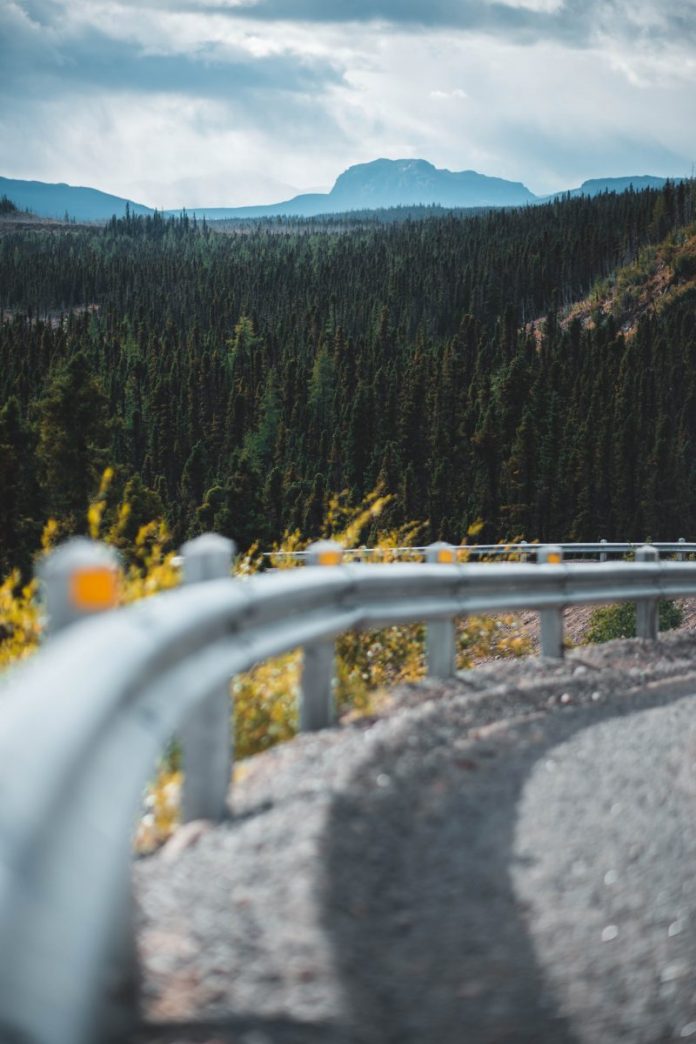 Let’s play the ultimate game of real life DoorDash Stats, shall we? Spoiler alert: this is a very detailed post.

I worked for 67 hours this week, and all I got was approximately $11.65 an hour (Tracy/Manteca area). I had a total of 106 deliveries completed in the week (plus one canceled delivery, closed business). With a few cash tips, I can push my total earned to $800 for the week. (About $7.80 per delivery on average with any boosts added in from Saturday)

I drove 685 miles this week per my Everlance mileage app. The money is there I guess if you want to scratch and claw for it.

Now imagine how much I would have made if I didn’t have to wait 10-30 minutes at a majority of restaurants that didn’t have the order ready or forgot to put items in the bag (i.e., Wendy’s in Tracy, CA)

The kicker is when menu prices on the DoorDash app are completely messed up (so the red card gets declined). I have several restaurants in town that aren’t official with DD (after all, who wants to pay out 30% of their profits from the Door Dash orders to them?). So the app might say a burrito costs $5, but that same burrito in that taqueria costs $10. Imagine if a customer orders 5 of the burritos (that’s a $25 difference, and that’s enough to force me to deal with outsourced support). Every time they have added enough funds to the card to cover it, but it still wastes my time. At least the taqueria in my example and the customer are happy. I always let the customer know what happens when this occurs with the card. If I were the customer, I would be tempted to order the same thing every night until DD gets their stuff together in the app.

Lifetime deliveries: 308 (In fact, I got contacted about earning a $300 bonus when I complete the next ten deliveries. Still haven’t received anything about grocery orders or catering yet.)

The pay was $7 and some change. This would’ve been fine, if the food was ready, since the total mileage was less than 5 miles. The food wasn’t ready. The app said the order was being placed, but the restaurant never got it. I ended up placing the order. She said it would be out in about 20-25 minutes. Somehow, 25 minutes turned into upwards of an hour. I tried to get DD to pay me more. All they would offer me is another $4, which they couldn’t immediately approve me for, for reasons unknown. I guess it takes 24 hours, to determine if they should pay an extra $4, for the extra hour I sat there. The customer ultimately ended up cancelling. The order is not showing up in my dashes or pay. I sent DD a trouble ticket. Hopefully it gets resolved tomorrow. The good news is that I got to keep the food, and the order was $37 worth of food (more than my pay on the order). As much as I hope they pay me, if they don’t, I got some tasty food out of the deal. He had a salad, ribs, lettuce wraps, fingerling potatoes, and a few other things. I already ate half of it. I will never accept another order at this place. First time, last time.

Where are my Inland Empire dashers at? Just wanted to let you all know if you do get any orders from Pozzetto in San Dimas, be aware the owner refuses to provide napkins and utensils unless the customer requests it. I had a 5 minute argument with him the first time and he said he would do then but not anytime after.

I got an order from there last night and of course, I got ignored for a few minutes (as usual) and I think he knew I was going to ask about it but I just asked if everything was included and he said “Yes.”

Anyways, he lied. So I text my customer and stop at the 99 Cent Only store around the bend off Arrow Hwy and cover it for $3…$3! I got extra utensils and napkins in the event another place does it but $3! The reason why I went out of my way was because the customers were visiting from out of town and I don’t think La Quinta provides utensils for guests…but just warning anyone who has to pick up an order from Pozzetto in San Dimas to be prepared because I have already tried to get him to knock it off but when you see the “please double check items” warning, that’s why…

The Benefits of Using the Google Search API

“It’s a pregnancy test for food!”

Meaningful Christmas Gifts For You To Try

How To Plan A Cross Country Group Road-trip

How To Choose The Best Possible GMAT Section Order For You

Increase Enrollments with These 7 Tips for SEO for Higher Education

Mistakes to Avoid When Conducting Social Media Marketing — The Secret to Success!

The Future of IoT | Predictions about the Internet of Things

Top Ways to Protect Yourself from Identity Theft