It’s a classic and a fascinating novel that you will love to read. Foster’s ‘A Room with a View’ came with 321 pages and was first published in 1908. The Modern Library ranked Forster’s novel in the 79th position of the 100 best English-language novels of the 20th century.

It introduces us to a young woman whose story falls both in Italy and England. It is a romance novel and will certainly sweep you off your feet.

An Introduction To ‘A Room with a View’

When we all get a chance to travel, it’s always the best rooms to be lined up for us, but what happens when you get the opposite? Forster’s story begins in the Pension Bertolini in an inn in Florence. This beginning chapter begins in a country known as Italy. Among the characters we have, Miss Lucy Honeychurch with her cousin and chaperone, two tourists, and Miss Charlotte Bartlett are dining together with other Bertolini guests.

In the same room and at the same dining table, we learn of another character, Mr. Emerson. Mr. Emerson, who happens to be an old man proposes that Lucy and Charlotte can exchange rooms with him and George, his son. The man’s concern triggers another chapter where Charlotte stresses that the old man is ill-bred and couldn’t even first wait to observe and know her for a day before pouring out his suggestions. On the contrary, Lucy has no problem with the old man, and she is truly interested in the offer.

We then stretch to the Reverend Beebe, a clergyman also staying at the Bertolini. He will soon be pronounced as the vicar of Summer Street, which also happens to be Lucy’s parish. Apart from him, we have an author of romantic novels called Miss Eleanor Lavish. Two elderly sisters- Miss Catharine and Miss Teresa Alan, who have a role in the novel. However, the main characters remain to be Lucy, Charlotte, Mr. Emerson and his son George, whose minor disagreement aggravates into a major conflict. 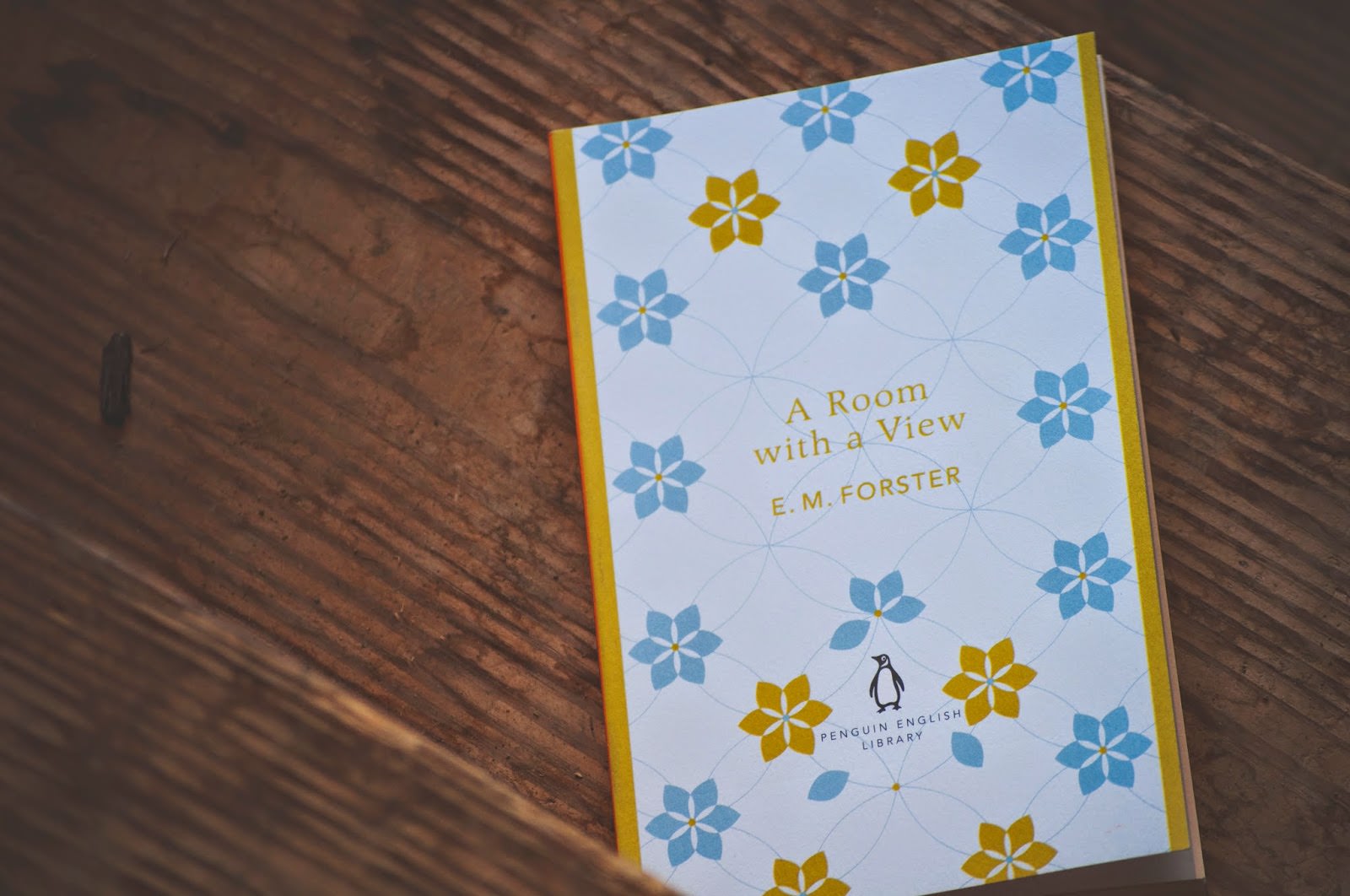 After dinner, Reverend Beebe advises Charlotte that exchanging rooms with the Emersons won’t make her any less or have to live under their rules. When Mr. Beebe leaves, Miss Alans, one of the elderly reaches out to the newcomers, and their conversation goes as follows;

Signora Bertolini: You are certainly as safe here as in England
Lucy: Yet our rooms smell and we are hesitating to go to bed
Signora Bertolini: If only Mr. Emerson was more tactful!, We must say that we are truly sorry for what happened
Lucy: I guess he meant to be kind
Miss Bartlett: Certainly he was. Mr. Beebe has been against me for my suspicious nature. But I couldn’t openly reveal my reaction because of my cousin
Old lady: Certainly, and also whispered that one could not be too sure of a young girl.

Although Lucy tried to remain reserved, she couldn’t prevent herself from feeling like a fool. It’s now that she notices that no one was careful with her at home or at any event.

At the end of the conversation, Charlotte Bartlett accepts to take the new room, but only after she has embarrassed Lucy. One day, Lucy and the romantic novelist, Miss Eleanor Lavish venture out into Florence. Unfortunately, Miss Eleanor loses track of Lucy, yet Lucy doesn’t have any guidebook. That is when Lucy runs into the Emersons, something she didn’t see coming. Again, Mr. Emerson speaks openly, and this leaves Lucy perplexed of accepting the truth or taking the speech as offensive.

It is not long that Mr. Emerson requests Lucy to befriend his melancholy son. Immediately, Lucy becomes uncomfortable and hides that feeling by keeping herself away from Mr. Emerson. However, when Mr. Emerson realizes his mistake, Lucy takes Mr. Emerson’s suggestion as offensive.

After some days, Lucy again dares to go out alone- a character of a young venturous woman. Having bought certain souvenir photographs, she witnesses an argument between two Italians, something that ends in murder. Shocking as it was to her, she ends up fainting and is caught in George’s arms. As she gains her consciousness, she finds George throwing her souvenir photographs into a river. Lucy confronts George over his action, but embarrassed as he is, he admits that the photographs had a dead man’s blood and he didn’t know what to do with them. But rather, to throw them into the river.

At that moment, Lucy finds that something new has happened to her. She can’t call it intimacy or a connection. Anyway, she instructs George not to tell anyone what had happened. George accepts, but with him too, something has developed in his body, and the end line is- I shall want to live.

Back at the inn, as the Bertolini’s guests head out for an outing, something new is noticed between George and Lucy. Miss Bartlett separates the two of them and begins feeding Lucy with ill words about George. Charlotte, later on, takes Lucy away and together, they head to Rome.

There, in Summer Street, after several months have passed, Lucy finds herself in a better place with a guy who even asks for her hand in marriage. Surprisingly, George arrives, and this becomes a dilemma for Lucy. Lucy becomes afraid that George might circulate rumors about her that will destroy her engagement to Cecil. But, she has lied to herself, she has no feelings for Cecil.

At the end of it all, can Lucy thoroughly examine her feelings for Cecil and George? Download A Room with a View PDF eBook to find out how love is never lost.

E.M. Forster’s novel was adapted into an award-winning film, which was directed by James Ivory. The novel’s adaptations also stretched to radio shows, stage shows, and television adaptations.

Pets And Fireworks: Tips On Helping Your Cat

The Most Popular Animated Cartoons of 2021

Applying for a credit card? 5 essential things to know

When the TSA Failed a Test

How Can Clinical Pilates Help You Improve Health?

Essential Travel Tips for Visiting London on a Holiday

7 Practical Steps to Lose Weight with a Yoga Diet

Bubble Soccer – Tips And Tricks That You Must Know

Jimmy - March 14, 2021 0
Inside Catholic is your news, tech, business, entertainment, fashion portal and much more. We provide you with the latest information on the categories mentioned above.
Contact us: insidecatholic@freeemail.biz
Posting....
MORE STORIES

Unique and Romantic Ideas to Surprise your Partner on the First...