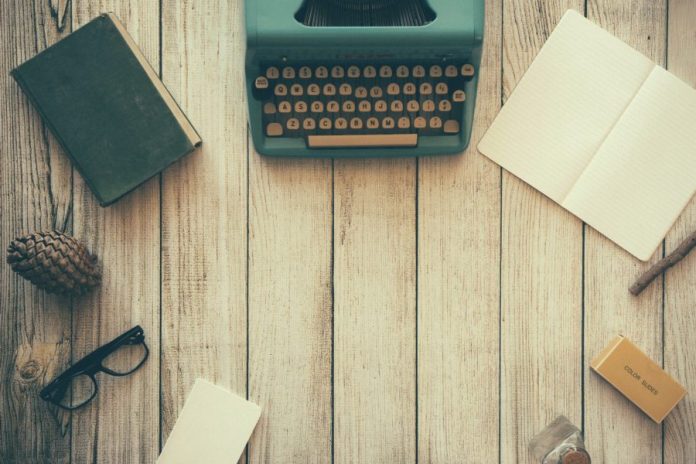 Ventura County Superior Court has received three lawsuits that claim Southern California Edison negligently started the Thomas fire, the largest officially recorded wildfire in modern California history. According to the suit, the plaintiffs claim that SCE is directly responsible for its employees or construction contractors that were busy working on a construction site in Santa Paula, just behind the Ventura Ranch KOA campground. A quote from the claim, states that at around 6:20pmon the 4th of December, “Plaintiffs believe that SCE’s employees’ and/or contractors’ construction activities caused the ignition of dry vegetation at (a) construction site, which set off the massive wildfire.”

One suit was filed on behalf of nine residents who lost their homes in the fire, on December 15th by Alexander Robertson, a Westlake Village Attorney. The suit names the city of Ventura and Casitas Municipal Water District as the defendants in the suit and blames the case on a lack of water pressure that hampered firefighters in their initial struggle with the fires that are out of control.

Another suit naming Edison was filed on December 13th, by Ventura law firms of Weilbacher & Weilbacher and the Law Office of Ball & Yorke representing four Ventura residents represented by whose homes were damaged in the fire. In this suit, the claim is that “Defendants’ electrical lines and/or equipment caused the Thomas Fire.” In this suit, Ventura and Casitas are not named as defendants.

A third suit filed on December 22nd by Alexander Robertson representing Mark and Debra Scantlin, an Upper Ojai couple that blames their houses destruction on an Edison transformer that exploded in close proximity to their property. According to this suit “The Koenigstein (Road) fire was caused by SCE’s negligence. Defendants failed to properly inspect and maintain electrical infrastructure and equipment which they knew, given the existing Santa Ana wind and Red Flag warning conditions, posed a risk of harm to the plaintiffs and their property. Defendants were aware that if the transformer on Koenigstein Road exploded and/or caught fire, the likely result would be a catastrophic wildfire.” 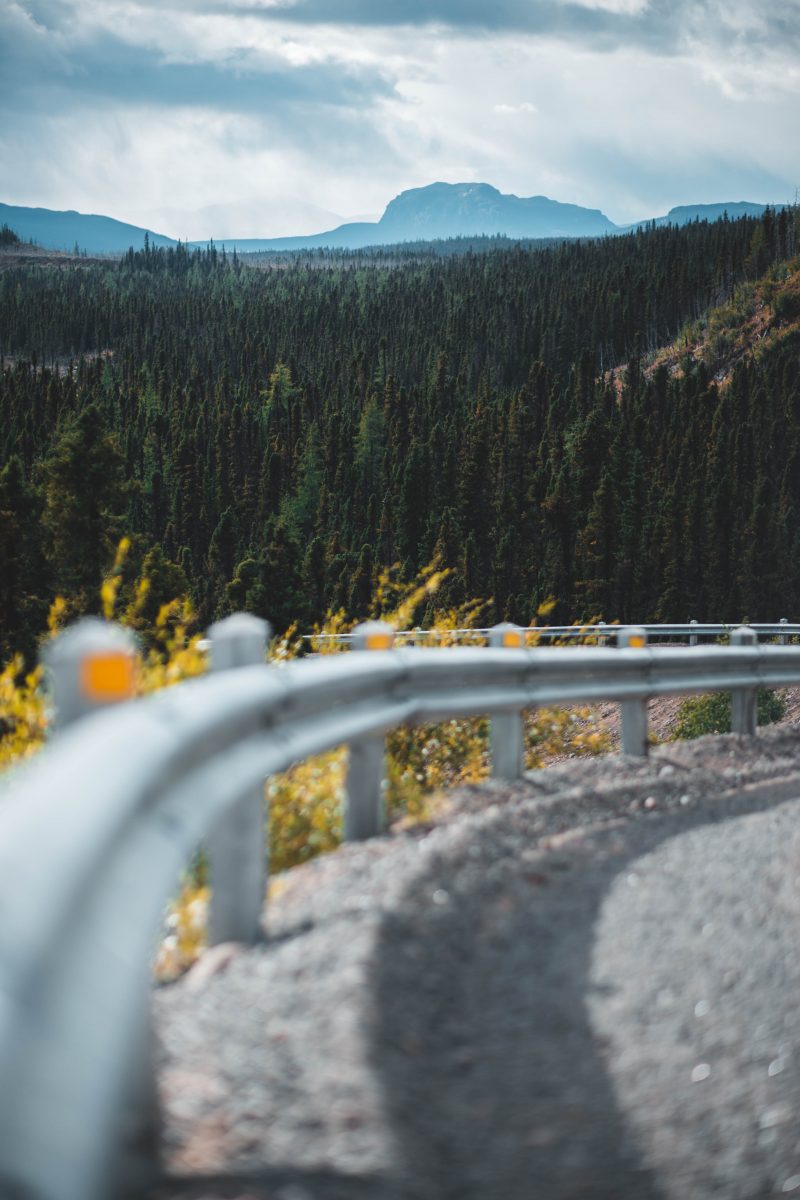 9 Reasons to Throw a Birthday Party on a Rented…

While these three suits name alleged causes of the fires that destroyed their homes, Ventura County Fire Department spokesperson Captain Stan Zeigler said that the Thomas fire is still under investigation. The current details known are that the Steckel Park area fire was reported at 6:26 pm December 4th, and the Upper Ojai fire broke out separately 30 minutes after the Thomas Fire and merged with it during the night. Both instances are being investigated.

The statistics of the fire:
It has burned approximately 281,893 acres (114,078 ha), this makes it the largest wildfire in modern California history.

The Thomas Fire destroyed approximately 1,063 structures and damaging 280 others, which makes it the 7th most destructive wildfire in California history.

The fire forced over 104,607 residents to evacuate.

8,500 firefighters mobilized to fight the Thomas Fire, which is the largest mobilization of firefighters combating a wildfire in California history.

To Trump or not to Trump? A Fire and Fury Review

10 Signs That You Should Invest In Window Repair

Can Bad Diet Cause Cancer?

How To Get Your License Back After Your First DUI

Do I Need to Invest in a Social Media Consultant?

7 Ideas for Your Real Estate Business

Qualities Of A Professional Wedding Photographer

The Top Forex Brokers to watch for in 2018

The power of Love and a Pope

4 Ways to Grow Your Small Business

New Government, New Policies; This Is How Trump May Affect Your...

To Trump or not to Trump? A Fire and Fury Review